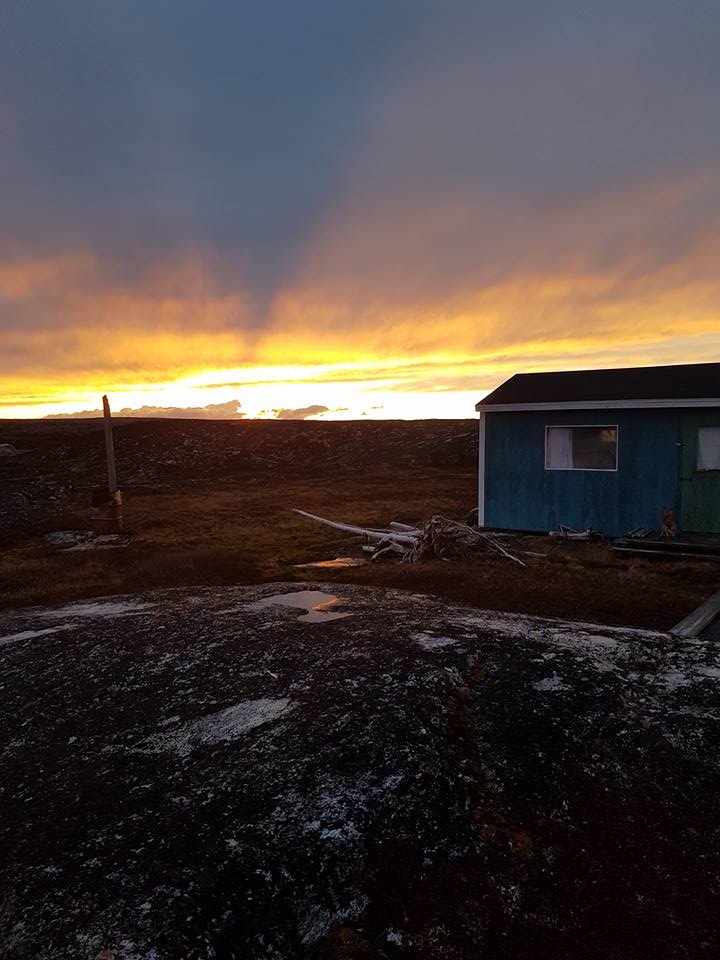 This post will be a little more on the political side than I would normally share, but this is an issue near to my heart, heavy on my soul.
Earlier this year, the RCMP branch in the Province of Saskatchewan released a report on the number of active cases of missing and murdered aboriginal women in Canada: 1,200 cases in nearly 3 decades. 1200 women murdered or missing. Gone.

While these numbers may have greatly shocked me, members of Saskatchewan’s First Nations communities, especially those working on issues in poverty, women’s health, and abuse, are not surprised.

I self-identify as a Metis woman. I embrace that history, culture and struggle, and try to learn as much about my family’s heritage as I can; but my life has never involved living on a reserve, or being faced with systemic poverty, abuse, and/or violence. Cultural genocide, residential schools, poor housing, all realities/historical influences of growing up Aboriginal in Canada. I acknowledge my heritage, but I’ve never had to suffer for it, to be labelled, or disenfranchised because of it. As such, I know only those with that experience can speak to the problems and issues within their community. I see that First Nation communities want to find answers and solutions through their community: to have their services and programs bolstered by support through a national program that acknowledges there is a big, big problem here: there is a culture of systemic violence and abuse towards girls and women of aboriginal background, and something in our current system is keeping them vulnerable and targets of that abuse.

Some may say, well is this not the job of the police? the RCMP? Why do we need a National Public inquiry?

My response: Tina Fontaine. A beautiful, vivacious 15 year old struggling to find where she fit in her family who ran away from home. After she was reported missing, and before her terrible death, police found her…and let her go. They failed Tina, her family, her community. She wasn’t brought in to the police station to be reunited with her family. She wasn’t questioned about being missing…she was just set back out into the night, by police officers trained to deal with crimes, not systemic poverty, violence, alienation and abuse. She is just the latest example of an aboriginal girl or woman left to fall through the cracks of the Canadian justice system. We need an inquiry, a national one, that examines the communities affected at large, and suggests ways programs in place can be improved upon and motivated towards creating safer and healthier communities. An advocate I have come to admire greatly spoke to the special parliamentary committee on violence against aboriginal women almost a year ago, Dr. Cindy Blackstock. I won’t go in depth into her passionate, clear and sound plan of action for improving the lives of aboriginal women across the country, which you can read in the minutes of the committee found here. However I will highlight one comment she made:
You’ve heard the stories by others much more expert than I and closer to the matter about the perils many indigenous women face in this country, but some of those challenges in many of those cases could have been prevented had the women received the right service at the right time when they were children themselves.

Cindy is a passionate advocate for children’s rights in this country. She specifically works towards improving the education and health of children living in communities with substandard living conditions, poor education facilities, and lack of access to good health practices, through food, doctors’ and with histories of drug and substance abuse within the community. Voices like Cindy’s, and many other passionate people of Aboriginal and non-Aboriginal status need to be seen and heard, to show us where we are failing as a Canadian Nation when it comes to girls and women of Aboriginal background in this country. We need to know, so we can start as communities to answer for it, to bring those services and programs that will help improve so much. Programs that will keep girls like Tina off the street and in their homes.

A former student of mine from the Kitigan Zibi tribe in Maniwaki Quebec once shared some insight on the issue of understanding between cultures. He said one of the biggest issues we have between Aboriginal and non-Aboriginal peoples in Canada is a lack of understanding and compassion for each other. He often discussed with his high school students the problematic nature of media and representation of Aboriginal peoples in Canada; he believes we need to build more bridges, share more stories, and create a space for young people to embrace both their Aboriginal culture, and their identity as Canadians. I think the idea of sharing stories, creating those memories in learning that bind us to a cause and to a belief in justice is a strong one.

That sharing of stories, or images that tell a story, is what led me to write this blog in the first place.

This great awareness campaign is what motivated me to write this post, and I’d like to share it with you. Before the Christmas holidays, Prime Minister Stephen Harper, when asked what he was doing about a national inquiry into missing and murdered aboriginal women stated: It’s just not on our radar right now.

In response, Evan Munday will be tweeting a drawn image of a missing or murdered woman every. single. day. to PM Harper’s account….to help put it on his ‘radar’.

@pmharper Elaine Frieda Alook was 35 when she disappeared on May 11 outside Fort McMurray, Alberta. #MMIW pic.twitter.com/SoCnpxrIVg

.@pmharper Maggie Lea Burke was 22 when she went missing from Edmonton in December 2004. #MMIW pic.twitter.com/1aVsUR18IY

Share these tweets! But also, write to your local MP, the Prime Minister’s office, our Minister for Aboriginal Affairs, and our Minister for Justice to show them this IS on our radar, and our government’s continued disdain for these victims is deplorable and unacceptable.